The exhibition Niepodległe: Women, Independence and National Discourse examined the role played by women in 20th-century narratives of national liberation. Taking the centenary of the revival of Polish independence as its starting point, the exhibition looks at pivotal moments in history and at various liberation movements: beginning with the year 1918, through 1945 – when the political discourse of independence expanded to include the decolonization of the global South – all the way up to 1989, when the fall of Communism ushered in a new era of globalization. The show reveals the gendered character of historical narratives by showing how women have been overlooked in the national narratives in various times and places.

The title of the exhibition postulates an urgent shift away from the considerations of symbolic womanhood manifested in allegorical representations of a nation, as in the metonymic expression niepodległa("independence itself," referring both to the country, which is a feminine noun in Polish, and a woman who is independent), looking instead at actual women who played parts in liberation movements, along with what women's presence – or, too often, their absence – may say about the condition of a country, a nation or, more broadly, contemporary culture in general. Hence the niepodległe (the plural form designating women of independence) of the title, referring at once to a collective that has been ignored in the telling of history while underlining the political agency of women independent from confines set by the dominant culture. The works of the twenty-nine artists in the exhibition undermine the patriarchal order of the historical narratives, striving to shape a more diverse image of women and the way they are depicted in history. 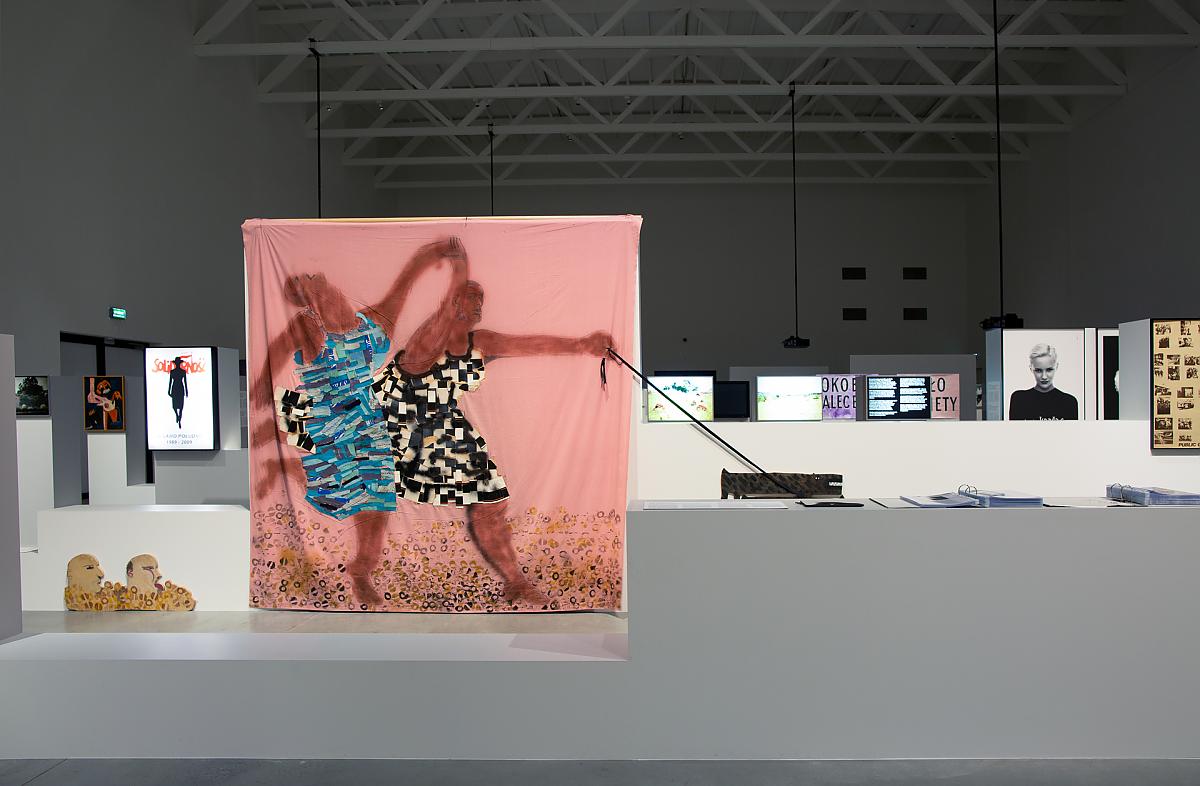 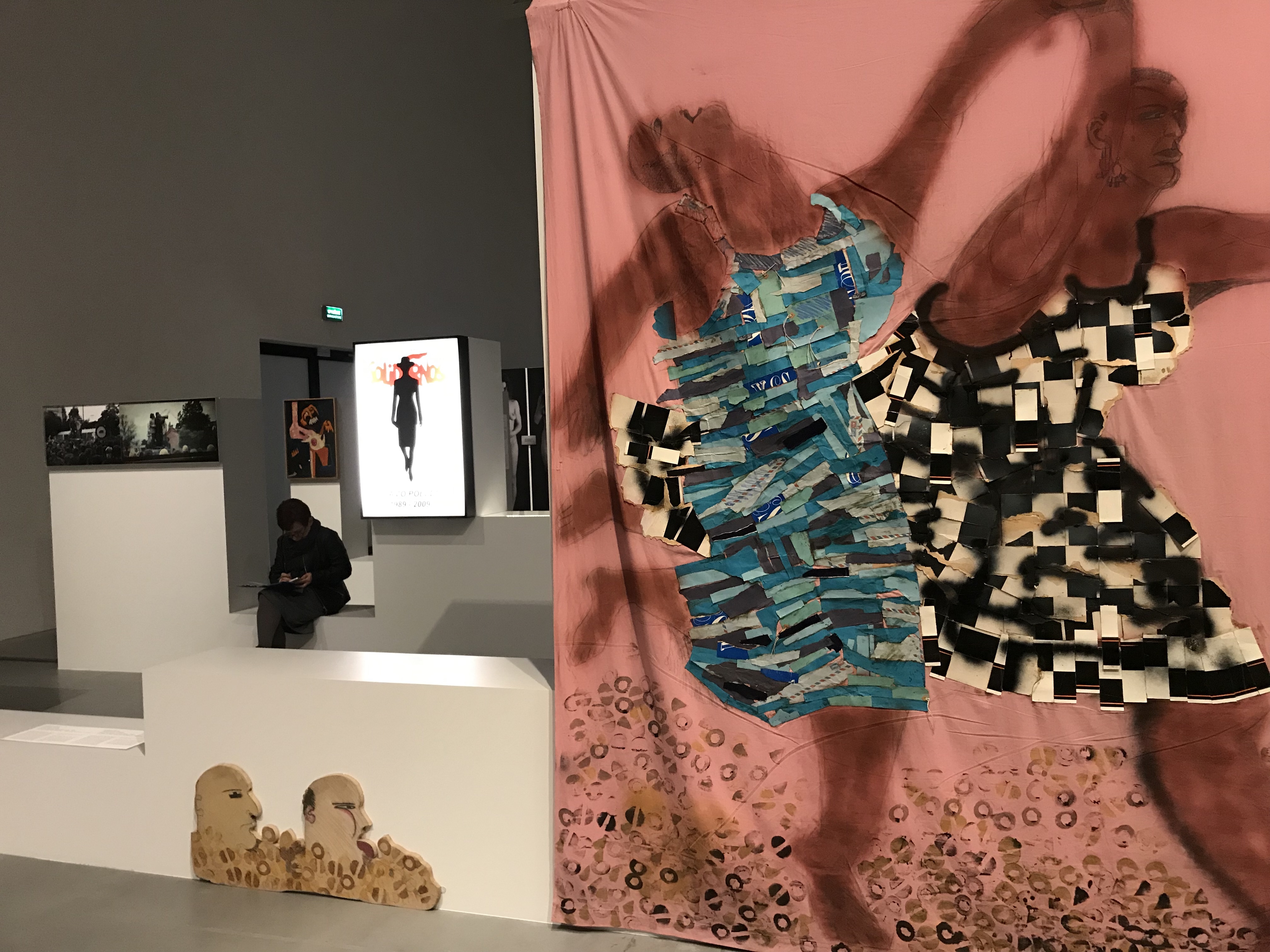 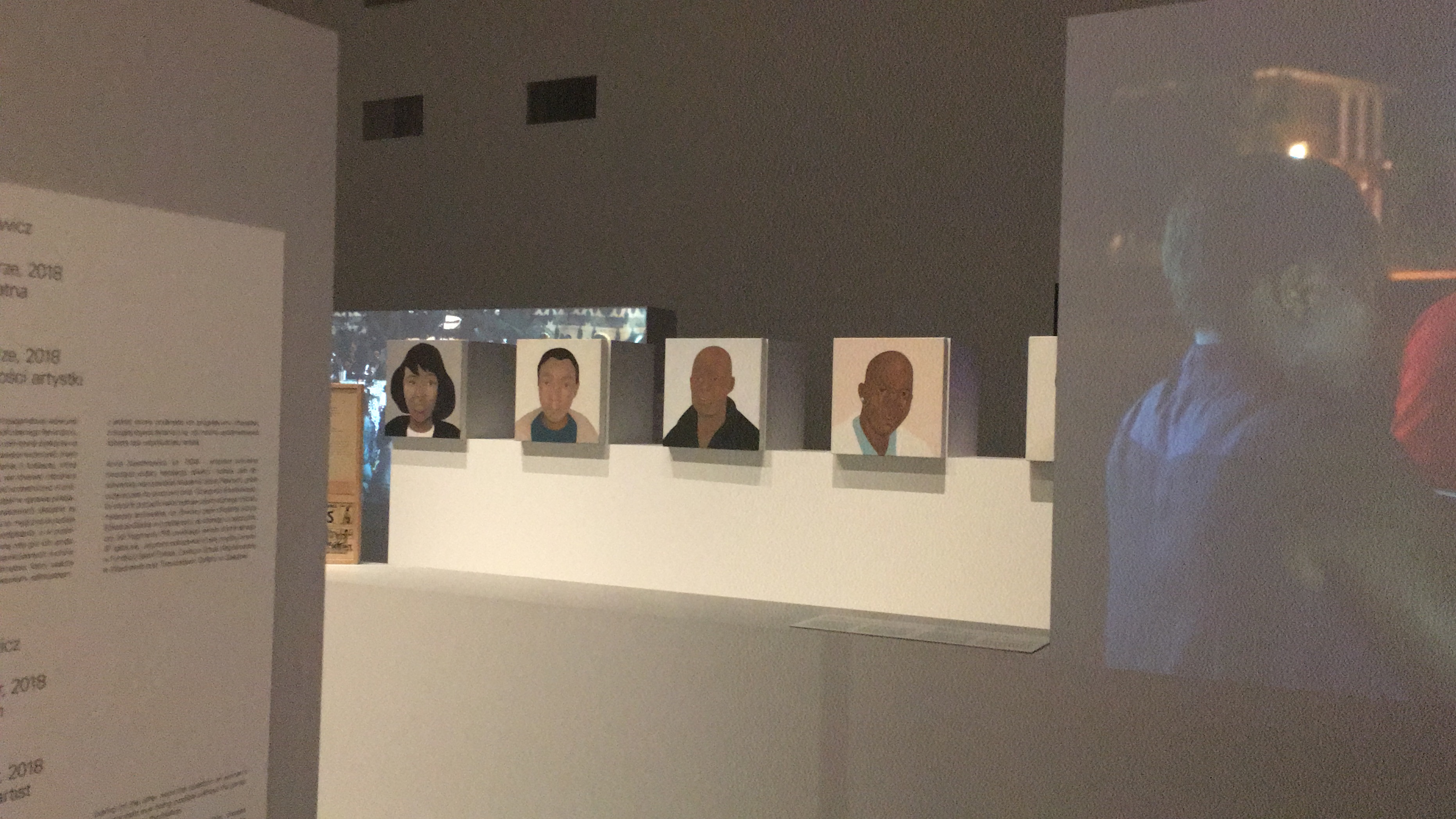 In the background: Thenjiwe Niki Nkosi 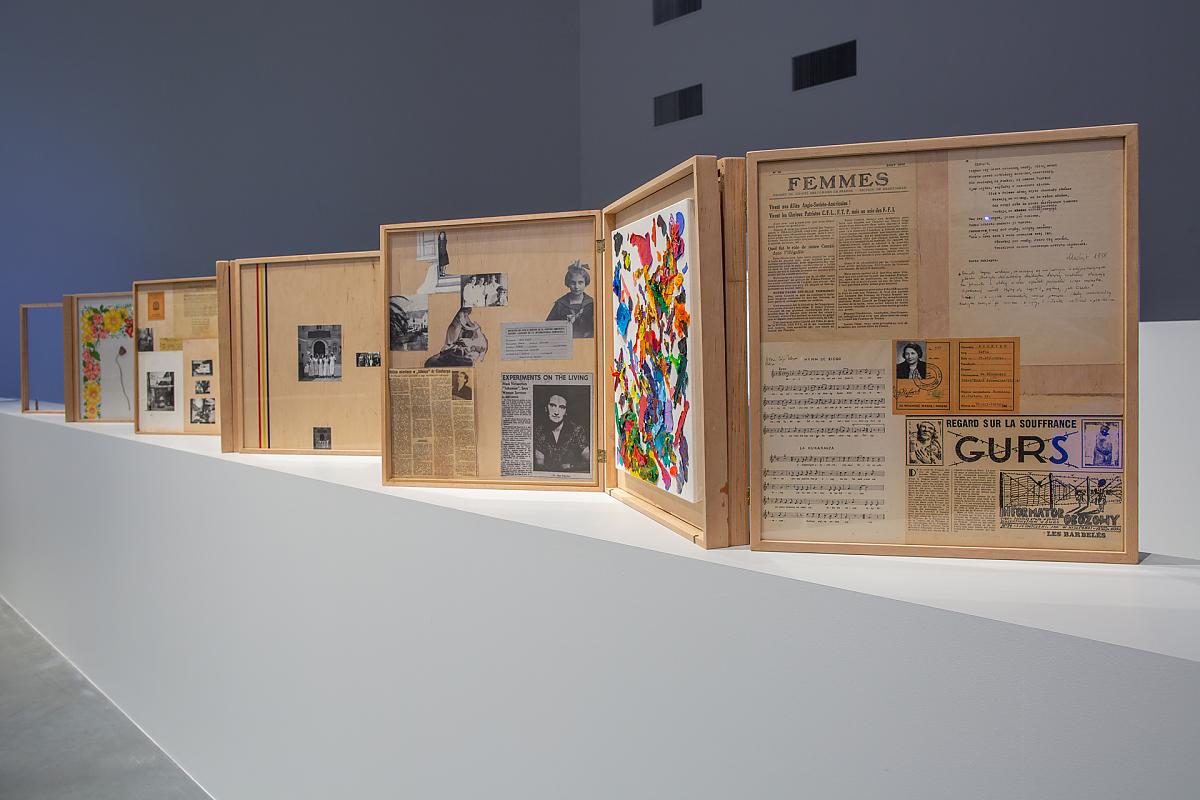 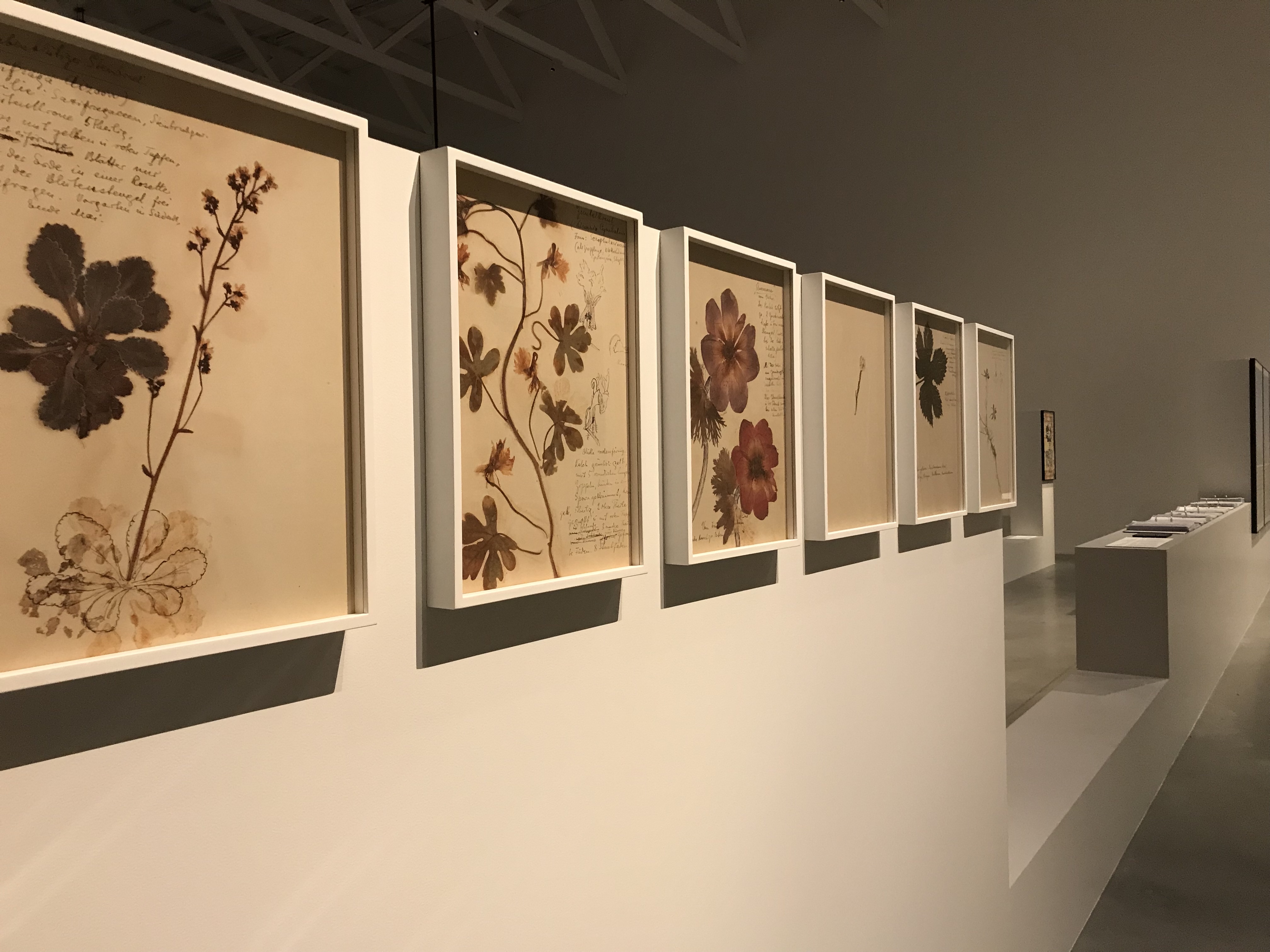 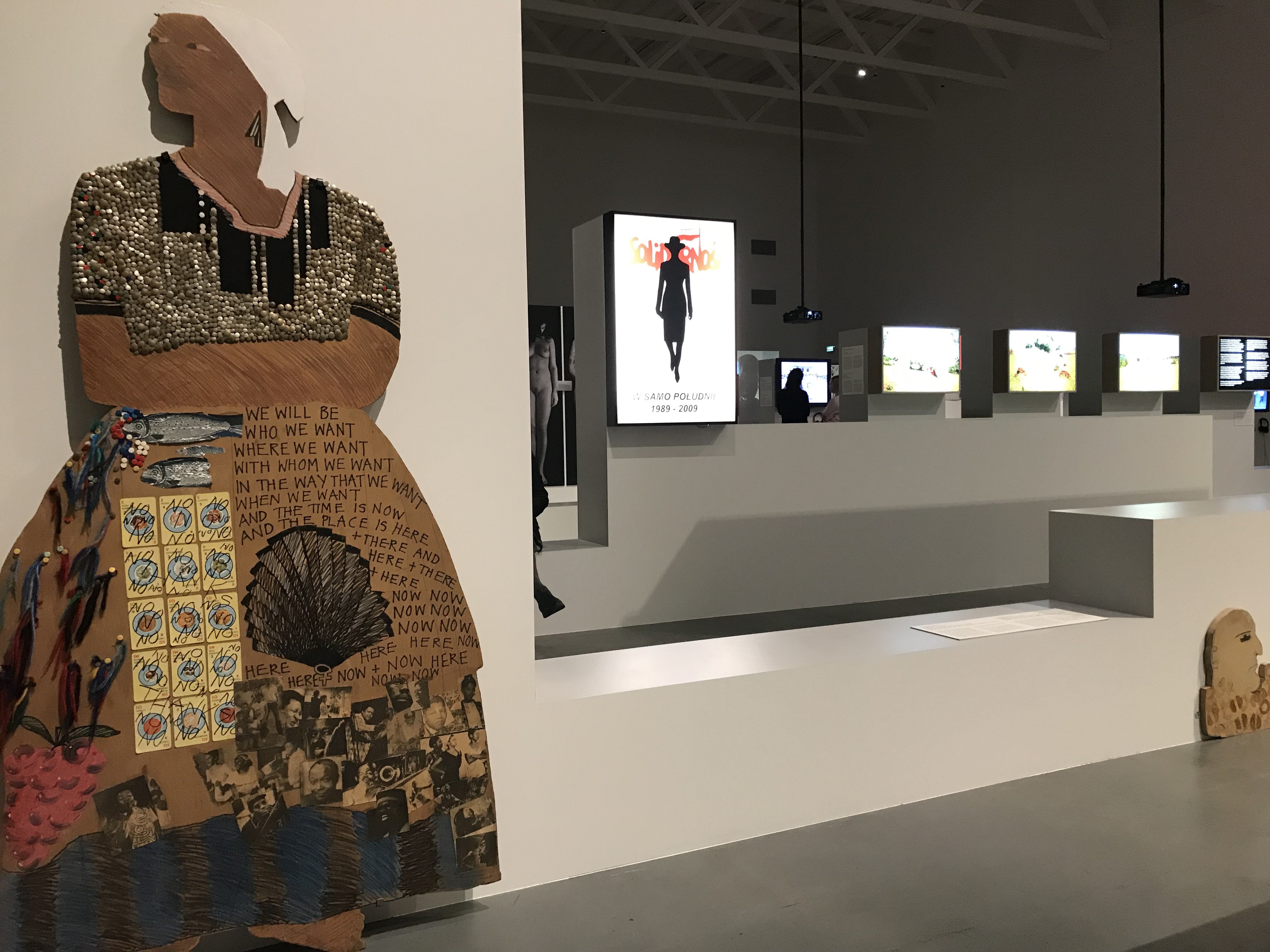 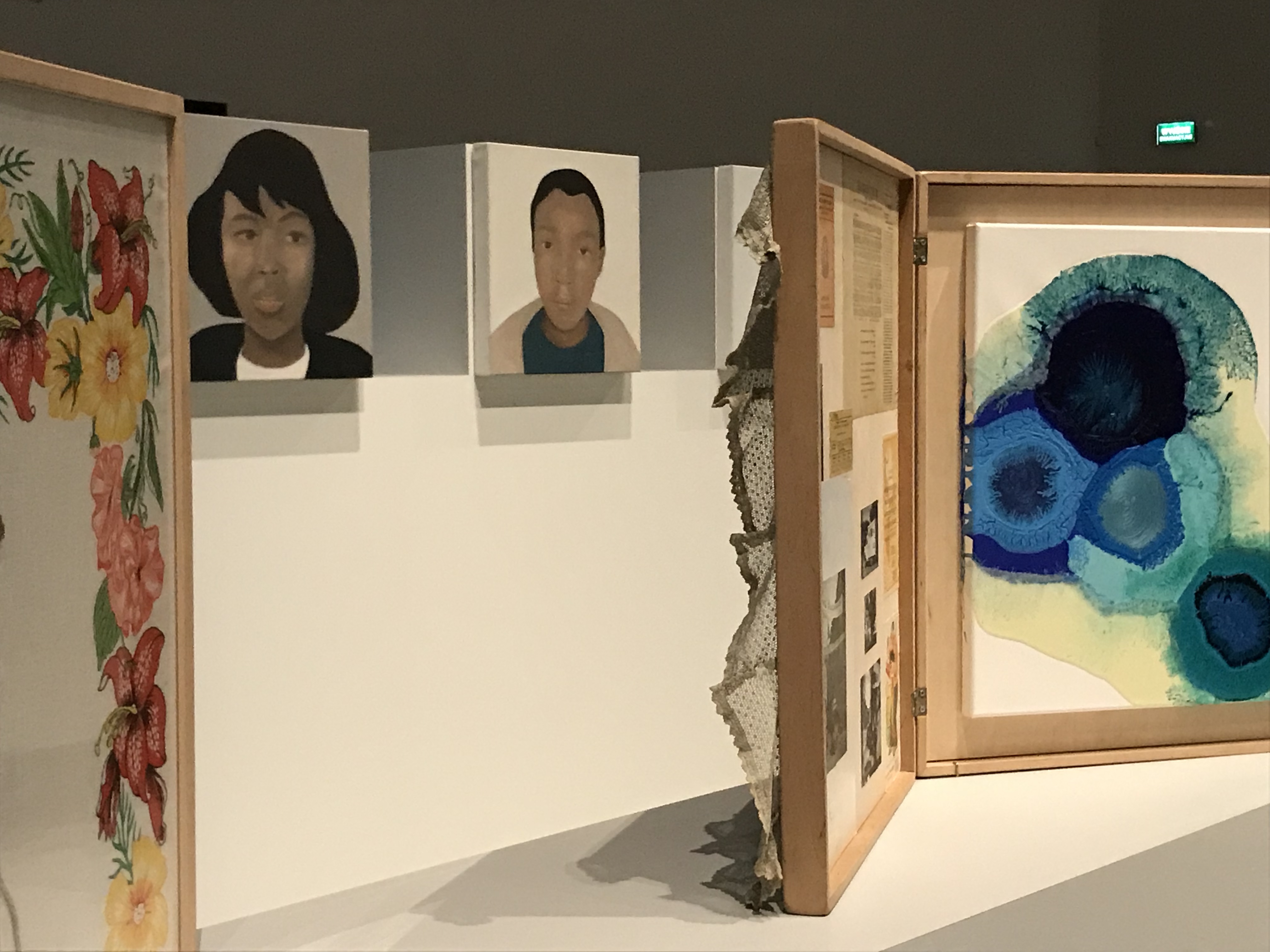 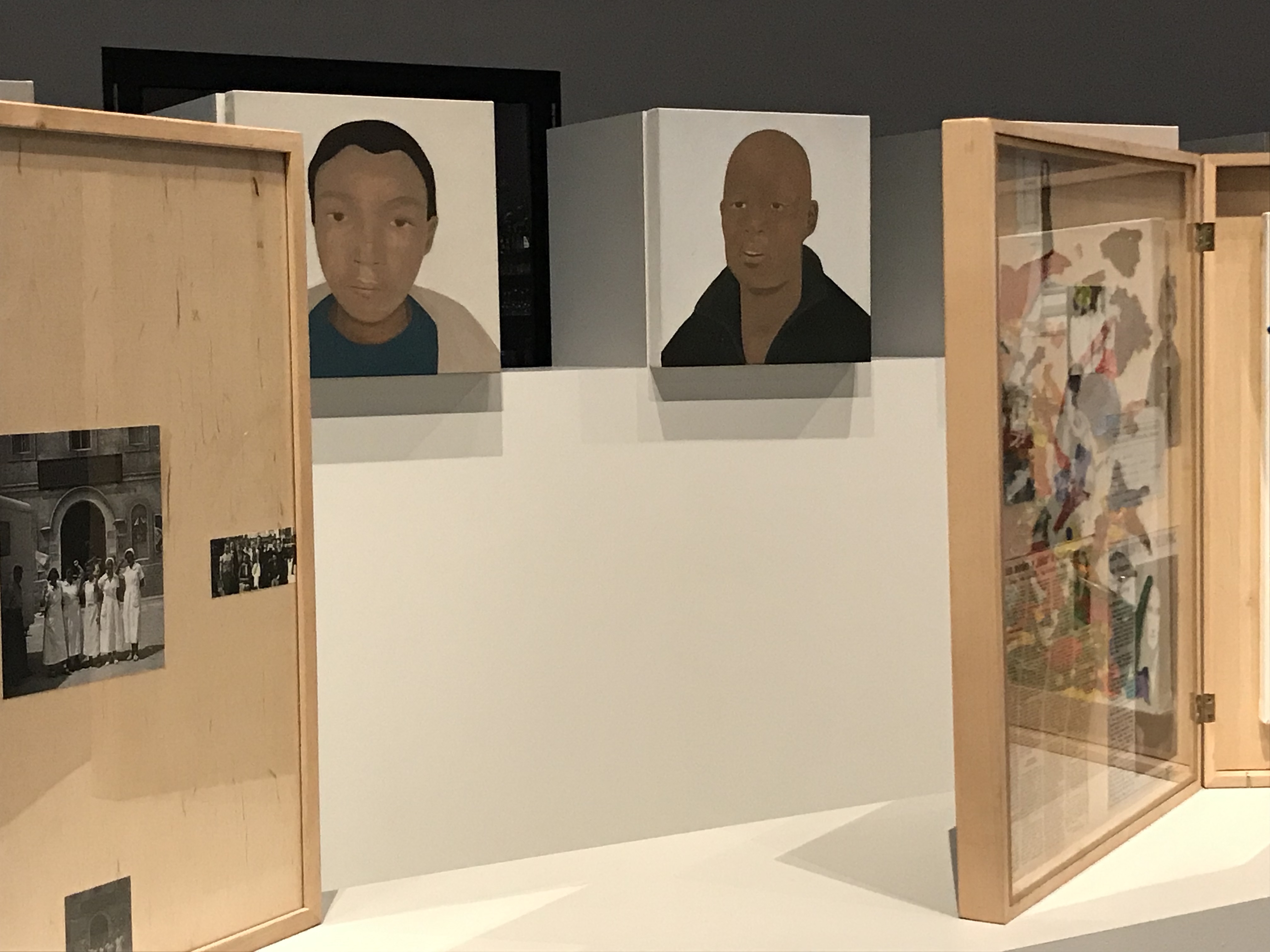 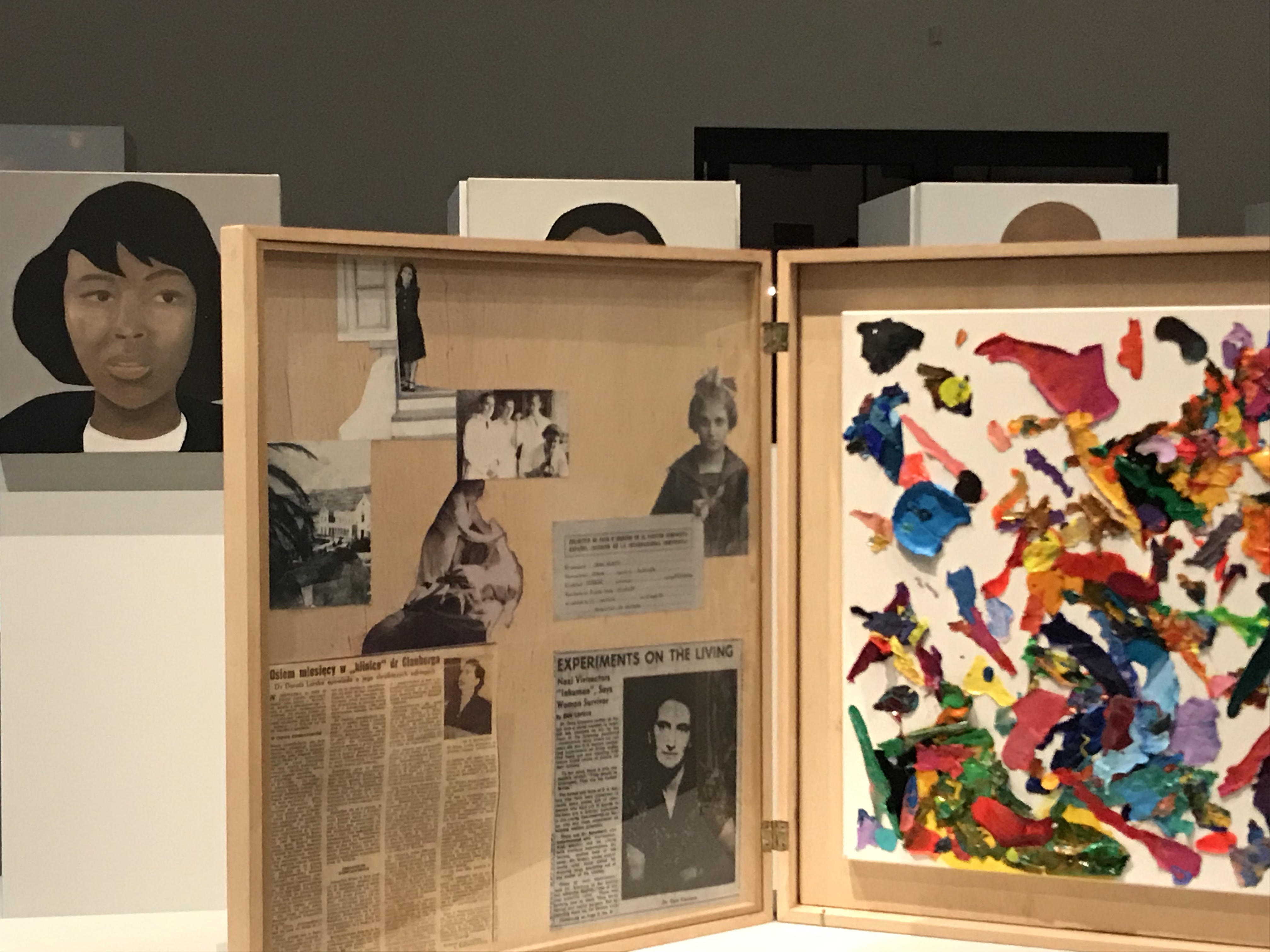 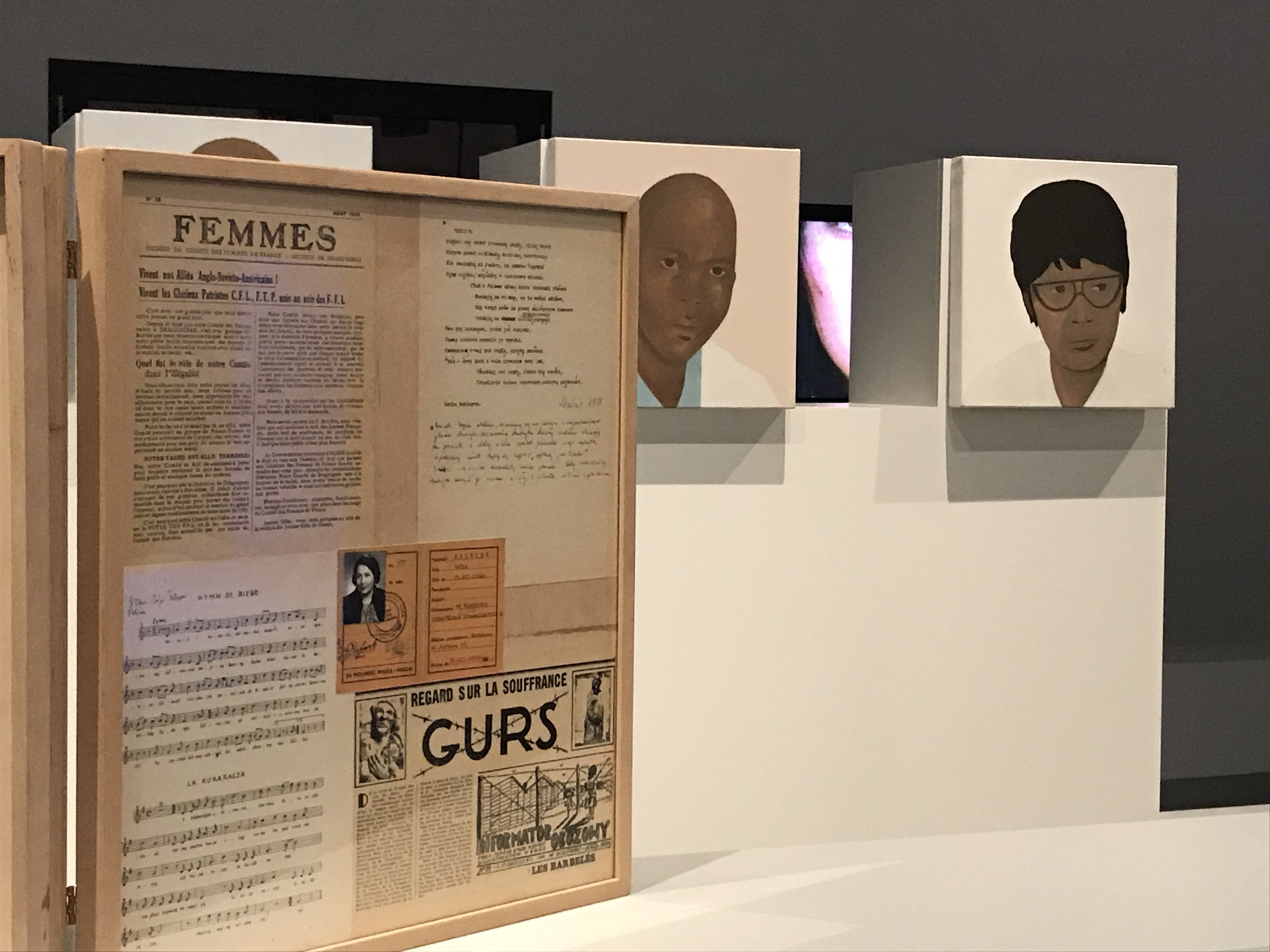 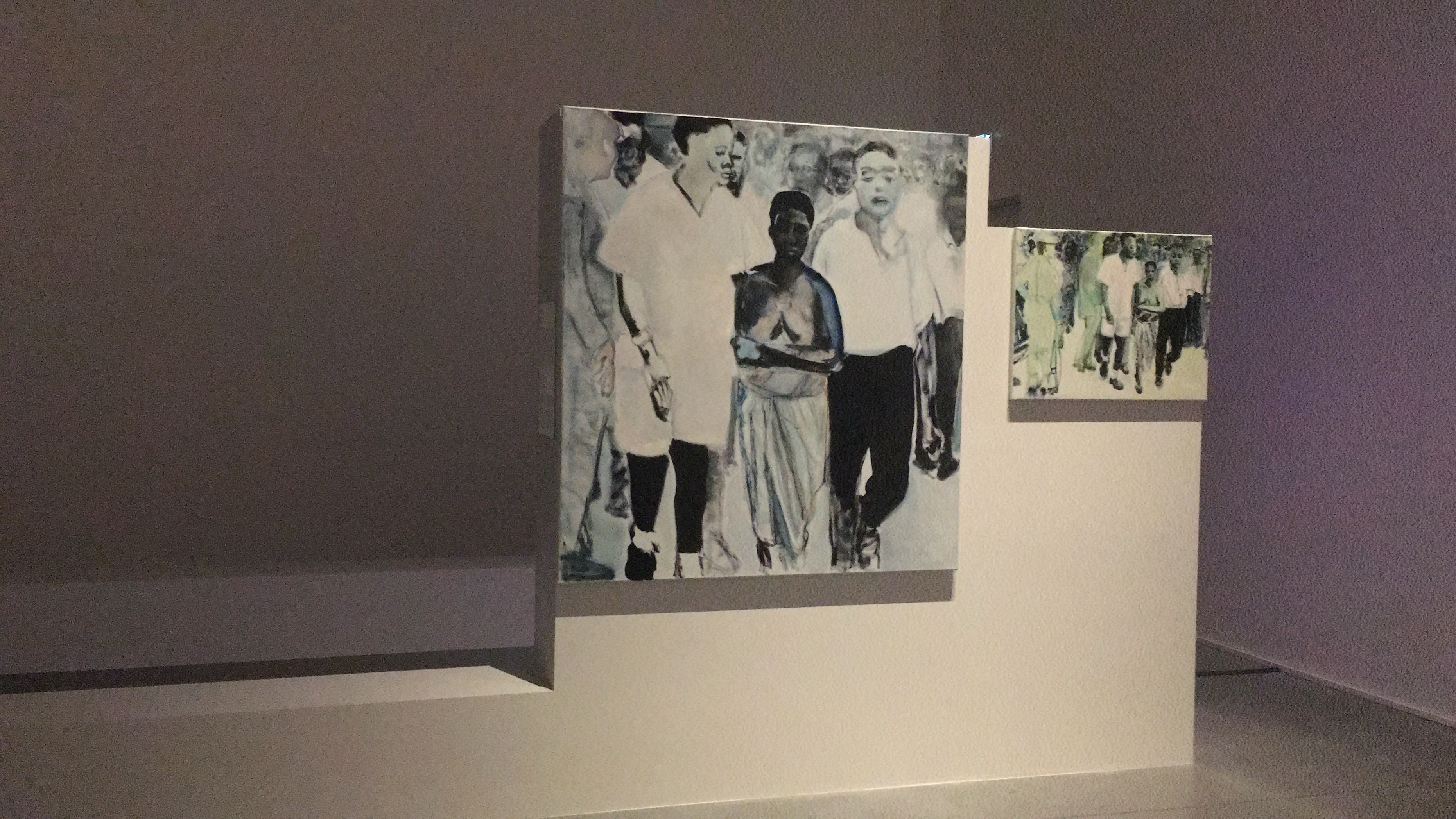 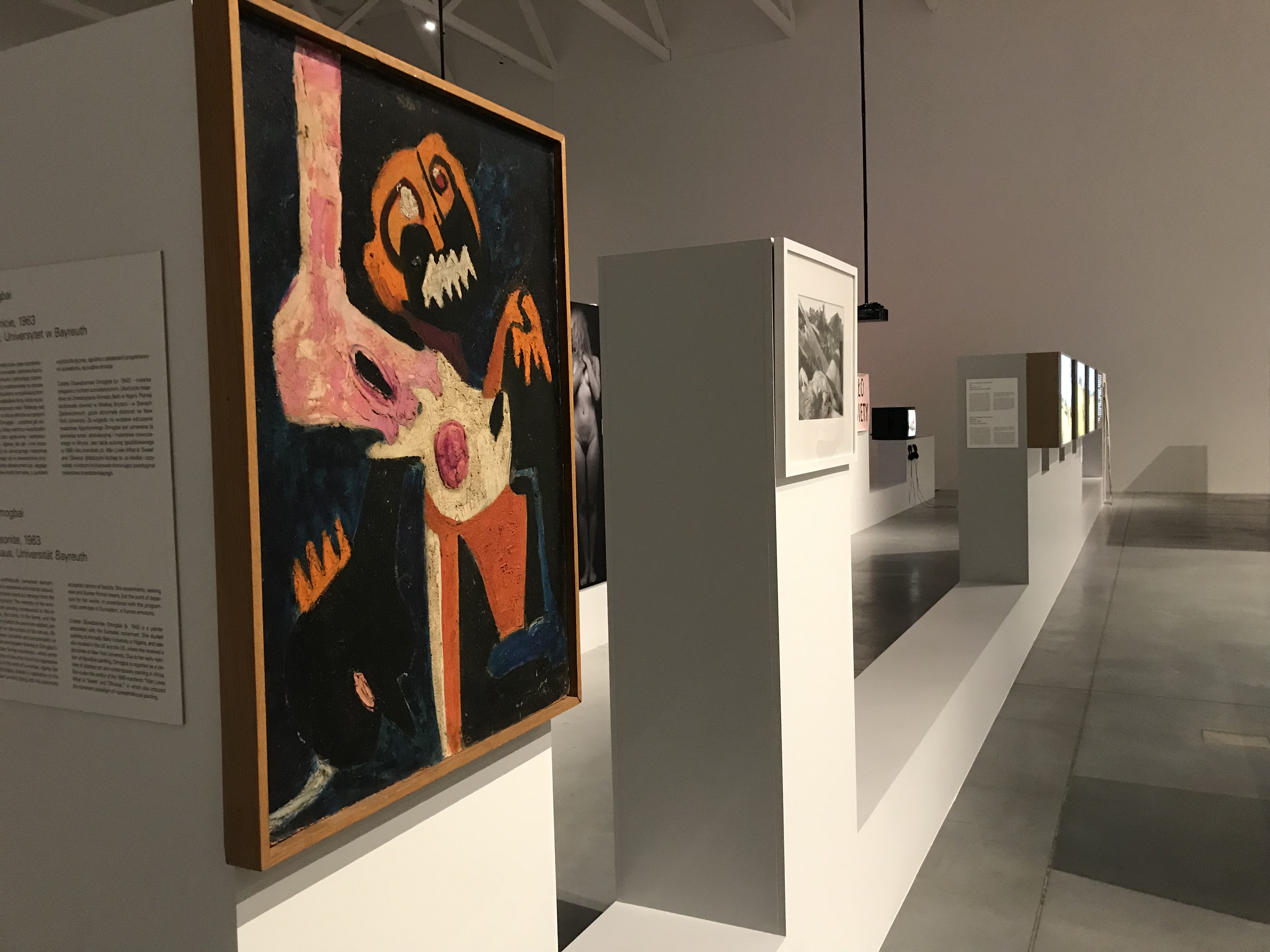