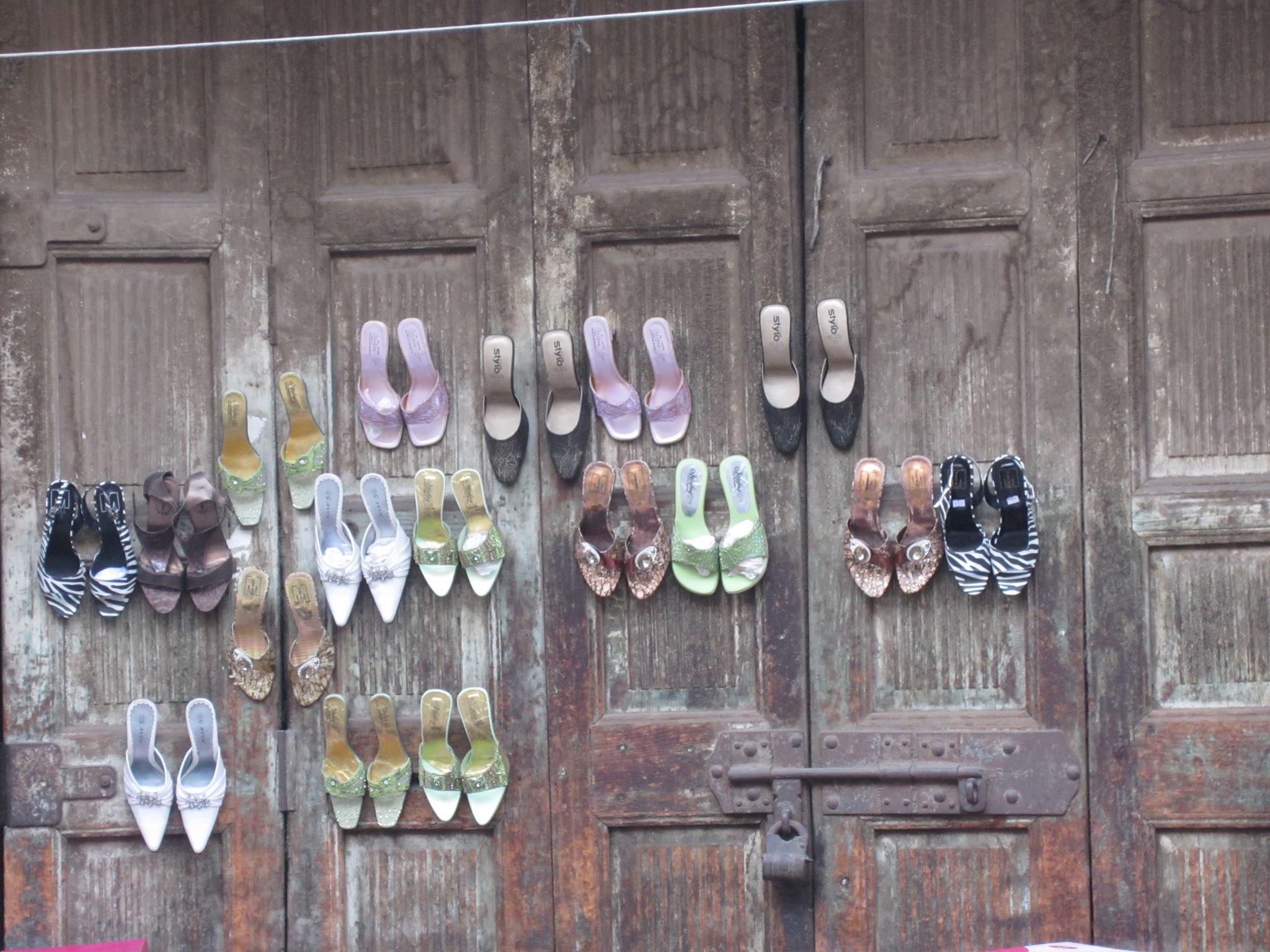 SH is an artist who takes photographs of people’s homes

Then she paints using the photographs as studies

When the waiter smashed the plates over the customer’s head

He was breaking a form

But when evening ladies perform revolution in the park

Fit bit and tasbeeh in one

They make it contemporary, bringing heaven and earth into the same time zone

In the first episode of the soap, the artist Pakeeza is giving an interview about her work

In subsequent episodes she is often beaten up by her husband

it does sound more fabulous to retrieve a guava out of the tree using a snake, instead of an upside-down plastic T that’s rather unbecoming

Zarmina Rafi is a Pakistani-Canadian writer and cultural producer. From 2013 onwards she has worked in the United Arab Emirates and Pakistan. In 2018, she was Assistant Curator of the inaugural Lahore Biennale.