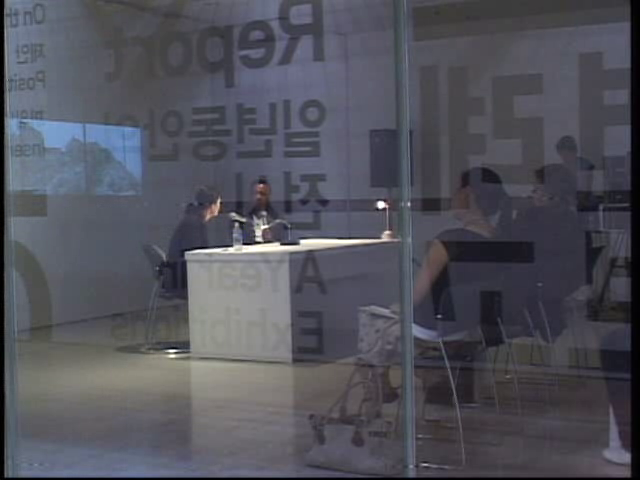 The first state of emergency in South Africa was in 1960, shortly after the Sharpeville massacre which was a demonstration against the carrying of pass books which was actually part of the colonial british system of regulating black people in South Africa - where they could stay, where they could move. That state of emergency during which the ANC and the PAC were banned, so the Anti-Apartheid resistance went underground, was also the beginning of the mobilisation of the armed struggle. (...) But we also want to look at the idea of what state of emergency means, and this is in terms of my own practice, photographically to look at the idea of non-disclosure, the idea of secrecy or covertness, in terms of photography which is usually associated and particularly in South Africa with social democracy and the sort of documentary photography which is about the complete opposite.