The Remaindering—a talk about books I have made and am making. 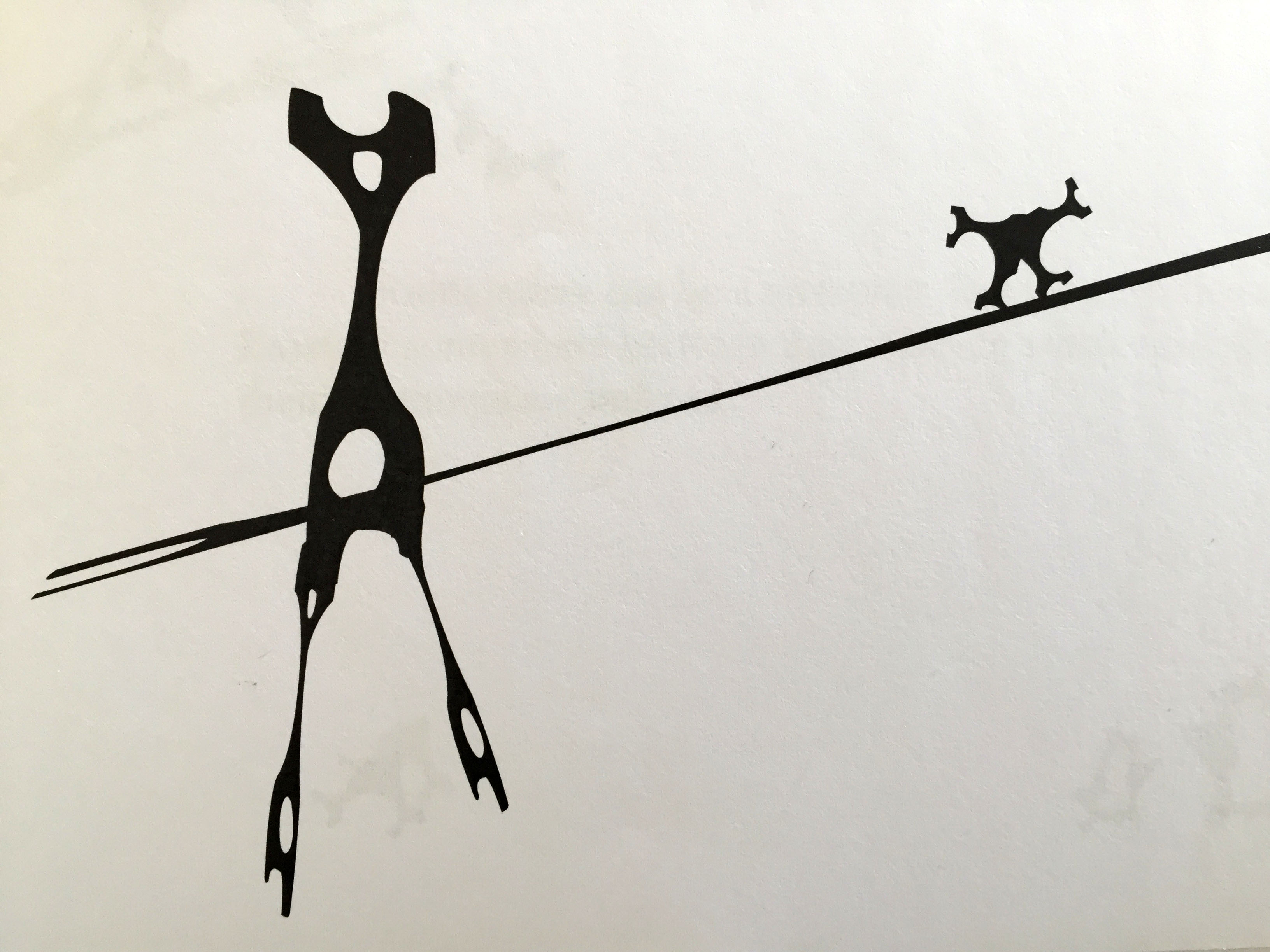 This is a talk about books I have made and am making. I design my books as sculptural objects, at the same time as writing their content. In the past, these have focussed on writing works of fiction, which I will briefly demonstrate by introducing the book Twenty Thousand Leagues Under Sease (2013). I will then focus on a book in progress called The Remaindering.

The fledgling work is made up of narratives concerning the ambiguous objects I left out of my first academic book, entitled Congo Style: From Belgian Art Nouveau to African Independence (currently at the publishers). These were awkward objects and structures that weren’t sufficiently relavent to discuss in the official text, except as anecdotes. They were things that were unfinished, partly destroyed or no longer able to demonstrate their original function. Yet the narratives of these sticky remainders stayed with me long after those of the constructed objects of my primary research. While they are parts of a missing whole, they still hold some of the politics of their origin. The Remainderings has been an exercise in content-follows-form, as opposed to the other way around. I will explain how this practical process has developed, alongside explaining some of the featured remainders. The main example I will discuss are Art Nouveau plans for a never-built glass palace that was intended to travel to the Congo.

Ruth Sacks, born 1977, Port Elizabeth, is a South African visual artist and academic who lives and works in Johannesburg. Sacks has exhibited widely both locally and internationally. Her primary medium is artist books and her latest edition, The Remaindering is forthcoming in 2021.