... is a new project launched by Women on Aeroplanes. With the ​Transversal Evening Classes we want to explore methods and sheep methodologies and create multicentered ​frameworks to learn and unlearn, to act locally and reach out inter-locally, to go beyond our own imaginations and facilitate the unpredictables...

The sentiment of learning through others has become a staple of the ​Àsìkò​ experience.​ (Bisi Silva)

À rachâcher — Transversal Evening Classes is a new project launched by Women on Aeroplanes. With the ​Transversal Evening Classes we want to explore methods and create a ​multicentered ​framework to learn, unlearn and act locally and reach out inter-locally, to go beyond our own limited imaginations, attentive to everyday concerns and glamorous potentials within. We envision an open-ended infrastructure that initiates and connects artistic investigations and research-based activities as collaborative ways of learning, taking place in different cities, landscapes, villages, and venues around the globe.

These classes are neither enclosed in classrooms, nor do they take place online. They are actually anything but a class as we know it but raise all kinds of class-related questions, aiming ​to understand the world and our neighbourhoods from the thick of things and not from a survey perspective—while coming from very different starting points and places. Instead of a central building, many different locations will be adopted depending on what is being explored, along with a virtual platform that links, but doesn’t mirror the modules, prep hubs, and classes taking place on site. To generate a reflexive structure with co-relational classes providing a framework of attention for what otherwise goes unnoticed.

A new method, a different pedagogy : En rachâchant has been declared untranslatable

“I shall not go back to school any more. Because at school they teach me things I don’t know”—these two sentences enter the kitchen in singsong, in French. “Child Ernesto”, with his big lenses, stands between a mother peeling potatoes, and a father sitting by the window, smoking, reading the paper. Child Ernesto’s refusal to go back to school culminates in a short and dry conversation among the parents, teacher and child in an empty classroom and Ernesto’s answer to the teacher’s question: “And how does child Ernesto plan to learn what he doesn’t know yet?”—​“En rachâchant!”—“What is that?”—“A new method.” 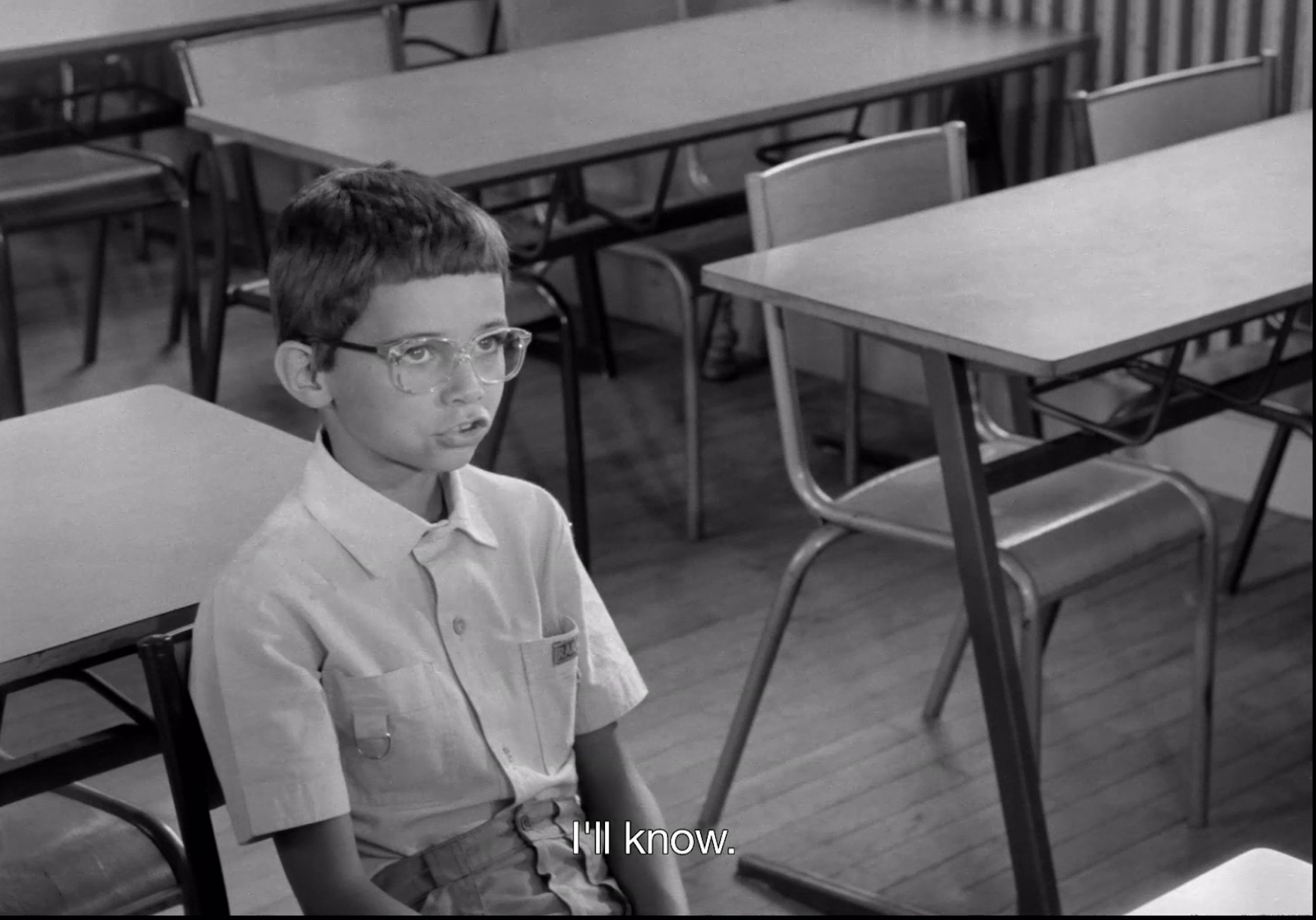 En Rachâchant is also the title of a short, funny film, realised by Danièle Huillet and Jean-Marie Straub in 1982, based on the short story, “Ah! Ernesto”, written by Marguerite Duras, in 1971. “En rachâchant” is an invented expression. According to the critic Yann Lardeau in C​ahiers du Cinéma at the time, “it onomatopoeically hints at harping on, harking back, buying back, muttering, mumbling, chewing, knowing, fretting, fuming and murdering!”​ ​"By re-de-de re-see-see re-pee-pee- ting!”​ ​was a translation suggested by Ina C. Jaeger and Ciba Vaughan.

If we turn Ernesto’s refusal into a request: what could it mean to learn that we know already?
Asked to describe a pinned up butterfly behind glass, framed as a picture, Ernesto answers: “a crime”. “And what is this, a football?” The teacher tries to joke pointing to the globe on his desk, and gets the reply from his pupil: “Un ballon de football, une pomme de terre et la terre (a football, a potato and the earth)”.

Ernesto refuses to acknowledge the general agreement of a name through an ironic linking of words and form. A process of appropriation and therefore understanding through encircling, a chain of associations that turns out differently in every language. An awareness is created through interrelations between image, designation and abstraction—and a new meaning, a critical evaluation, by reading and naming what we see as image. To learn what we already know also means to learn how things matter to us.

To transpose this short episode as a methodological approach for creating the Transversal Evening Classes means ​to research the conditions and historic connections of what we are doing while doing what we are researching​. The notion of the evening class also opens up an entry point to engage in conversations and a discourse on new challenges on divisions of labour, re-skilling and open access to education. It takes the tensions between the global and local seriously, creates new methodologies rooted in chance encounter, random perusal, reading as pleasure, ​"following sheep around"​, clumsiness, failure and untranslatability as gifts, developing syllabi through radical rereadings of history and new imagings of the future that go beyond our imagination. 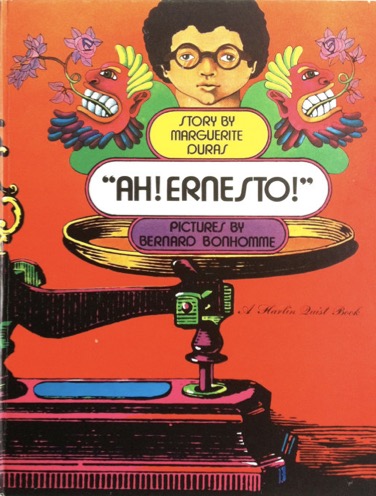 And during the short film festival in Oberhausen: synchro system (May 2022) with film programmes, invited guests, discussions. Funded by Kurzfilmtage Oberhausen.